Home  >  Advice   >  Sleep Regressions. What are they and do they really exist? 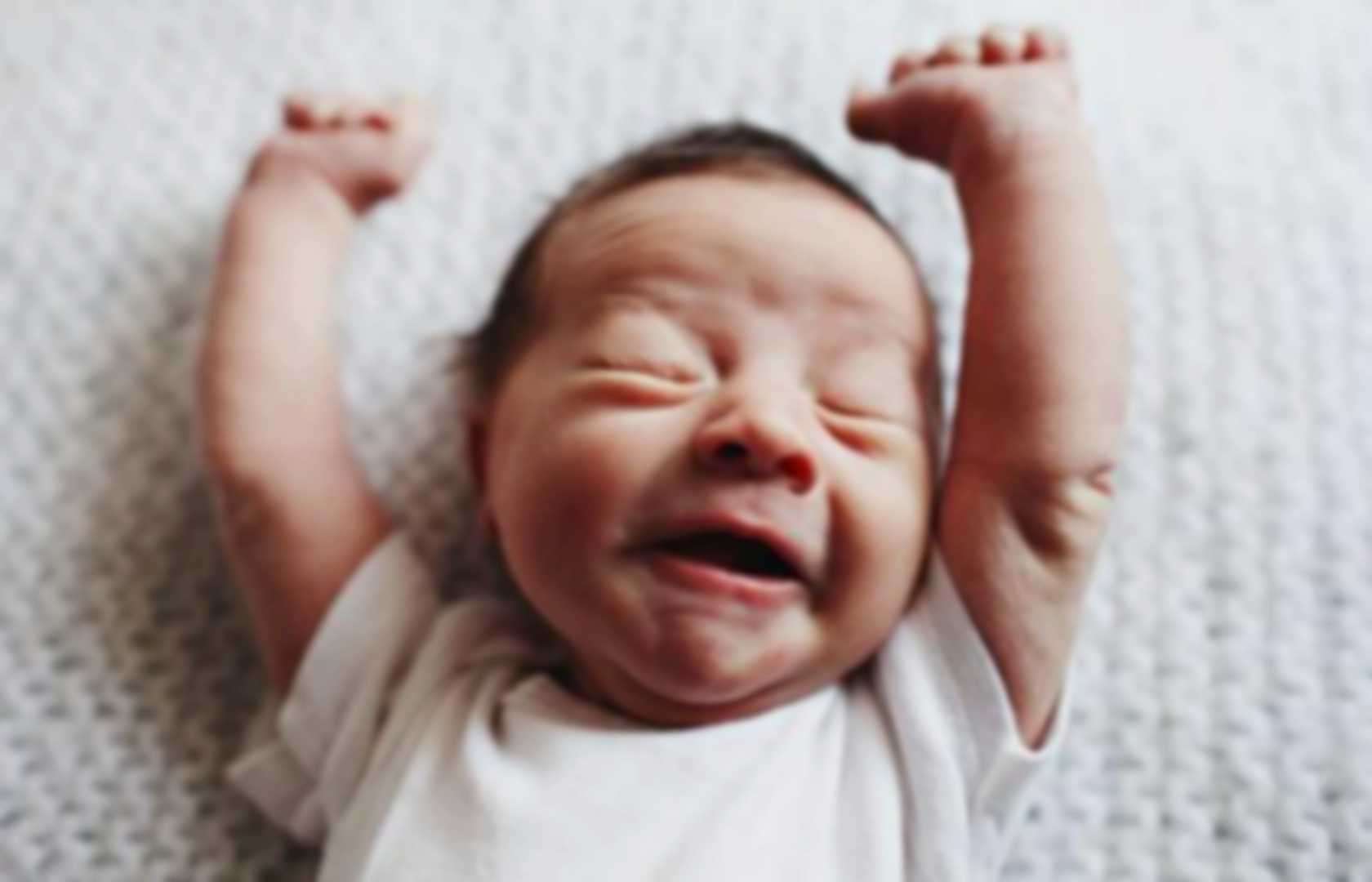 Sleep Regressions. What are they and do they really exist?

Sleep Regressions – What are they and do they really exist?

You will have heard this term batted around on repeat since becoming a parent.

The most famous been the dreaded 4 month sleep regression.

Personally, I have an issue with this term because, what does regression mean? It means to go backwards, to regress to a former or less developed state.

Now does this sound like what a baby does? No.

Sleep regression has such a negative feel to it and it scares people, but it needn’t.

Baby’s are developing at such speed that along the way, things are bound to take a hit, and sleep just happens to be one of things that takes the biggest hit while the brain is developing and sleep is maturing.

Think about what a baby learns in just the first 12 months of life, they go from doing and understanding nothing other than eat, sleep and poo, to using words, rolling, sitting, crawling, standing, some walking, eating solid food, understanding they are separate from you and they are their own individual person, and this is just a few things.

When your baby hits this ‘regression’, you know your baby is developing so take it as a positive sign.

Easier said than done I know. Especially if your baby was sleeping well before it hit and now they are up multiple times a night.

It is a sign that their sleep is transitioning from the newborn state of sleep to a more developed, mature sleep and they are creating their own sleep cycles and learning how to connect them throughout the night.

This is where bedtime naturally shifts from a later bedtime to an earlier, more steady 7pm'(ish).

This is where bedtime and nap routines becomes so important if you haven’t already implemented them.

This is the point when consistency is key, as what worked before, may not work now.

If they now need support to help them fall asleep, it is natural and normal to expect them to need this same support in the night to connect sleep cycles.

They are learning what you are teaching them.

This stage doesn’t last, but it does get the blame for longer term poor sleep, however, if they have learnt how to fall asleep with a particular aid, then needing this ongoing isn’t an extended ‘sleep regression’ but a learnt behaviour that has continued from the earlier days and may have been introduced at a ‘regression’.

I would normally say to people at this stage (4 months) to let baby get the sleep as much as possible as overtired baby’s are much harder to settle than a well rested baby.

A well rested baby will adapt to change much better.

Most people prefer to make changes around the 6 month mark when sleep is mature enough to have naps that last longer than one sleep cycle, and the type of sleep has developed into a more ‘normal’ rhythm of NREM and REM sleep.

If you are thinking the 8 month ‘regression’ is hitting you hard, this could be a development of a gross motor skill such as crawling, or a simple transition from moving from 3 naps to 2. With the right amount of skill practice in the day time, the right understanding of sleep, and supporting and helping the nap transition along, you can come out the other side easy enough.

There are many other ‘sleep regressions’ you will have heard of, 12 month, 18 month, 2 years. However, these timing are an average timing and they usually coincide with a huge development such as standing, walking, talking, language development and/or a nap transition.

Try not to dread them but embrace them. Know that it doesn’t have to last forever and that change is possible when you are ready. You just may need to put some extra work in yourself at these times and just after to get things back on track.

If you are finding yourself struggling with your baby’s sleep and cannot see a way out on your own, please send me a message to find out how I can help, or take a look at my online sleep plans