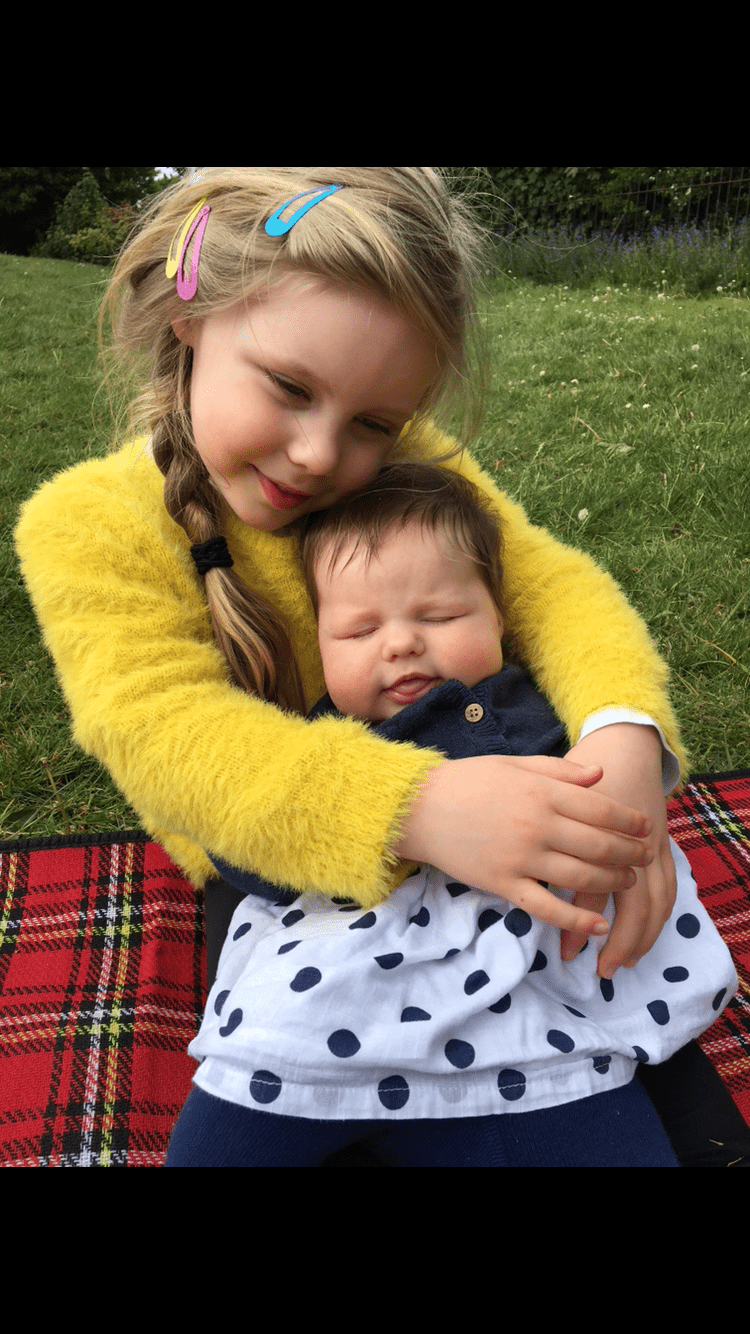 Yesterday I was a rubbish mum

Yesterday I was a rubbish mum.

I stayed in bed working while Alyssia slept on me, which resulted in me not getting downstairs until much later than normal.

I fed and dressed Alyssia while Sofia is watching the TV.

Then it was time for Alyssia to go to sleep.

She sleeps so I do chores, pots, laundry etc.

Sofia is still watching the TV.

I make her lunch while doing housework and we sit together briefly while we eat.

Alyssia wakes up (much earlier than normal) and wants feeding but also wants to go back to sleep.

Sofia is back in front of the TV.

I quickly get Sofias teeth brushed and clothes out and get Alyssia to go back to sleep, but there were a lot more tears than normal and she only managed a few minutes and woke up again, so I tried feeding her and getting her back to sleep. This girl is now letting me know how big her lungs are.

We were trying to get ready to go for a walk but I knew I needed to get the potatoes peeled and veg prepped so I wasn’t panicking about rushing back while we were out.

I was also having Sofia get herself dressed (she put her clothes over her pj’s thinking it was funny, any day when baby isn’t crying, it would be funny).

In the end, Sofia was dressed watching TV … again. Alyssia was crying her eyes out and I’m rushing knowing we need to get out the house as it’s the only thing that will help everyone.

This is the first time I’ve experienced Alyssia like this, she just seemed extra windy and sicky.

We finally set off and Alyssia falls asleep straight away.

We do our walk into Gatley and Sofia sings her songs in the tunnel, she then wants a sit down. 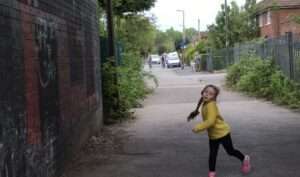 Alyssia is awake and hungry again, so Sofia picks daisies on her own while I feed Alyssia.

Feeling really guilty, I apologise to Sofia for the world been poorly and that she can’t see her friends. I said it must be rubbish to be just stuck with me all the time.

The response completely threw me and made me look at the day differently.

This completely floored me.

I started to rethink about the day.

Alyssia was having sleepy cuddles with mummy, she was asleep, she didn’t know I was working.

There was lots of laughter coming from downstairs, Sofia was having a great time with daddy.

When Sofia came up to see her sister, she was making her laugh, they were bonding.

I fed Alyssia every time she was distressed to try and help. I had responded to her, even though it hadn’t worked, I tried and I had still responded.

Sofia came and cuddled into me while I was feeding Alyssia.

She got fed a good meal for both lunch and tea.

She was taken out for a 2 hour walk with me.

She picked flowers for me and I made her a daisy chain. 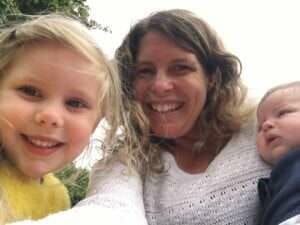 We cuddled a lot.

Sofia played with Alyssia and kept finding ways to make her smile and laugh.

She got to have a video chat with one of her friends who she misses an awful lot.

I didn’t get to do bedtime as Alyssia was very unsettled, but she had her daddy, (who as it turns out, as of the night before, we now have to sing twinkle twinkle before she goes to sleep, because he did it once, you only have to do something once for it to stick.😂).

I cuddled a windy, unsettled Alyssia for the evening and we did lots of smiling together.

I ended up cosleeping with Alyssia, even though I hate cosleeping (I just never feel safe) as she was so much more distressed than normal. I gave her what she needed.

So what I thought was a crap day for both kids actually turned out to be alright. It just took my 4 year old to tell me that.

She was fed.
She had clean clothes.
She was cuddled.
She was exercised.
She gets treats.
She bonded with her little sister.
She was loved and taken to bed without a fuss.
She spent her time with both parents.

As parents, we are not kind to ourselves, especially now when we need to be more than ever.

Lockdown heightens our emotions and make us feel very stressed.

Working, home schooling, parenting, getting out every day, making sure our kids don’t get square eyes etc. It’s draining.

When do we give ourselves time?

It’s not forever though, and days like yesterday will stick with me.

I did my best and both kids were happy and loved.

Sofia just needed to remind me that ‘it’s wonderful’.

It’s time we starting looking at ourselves through our children’s eyes.