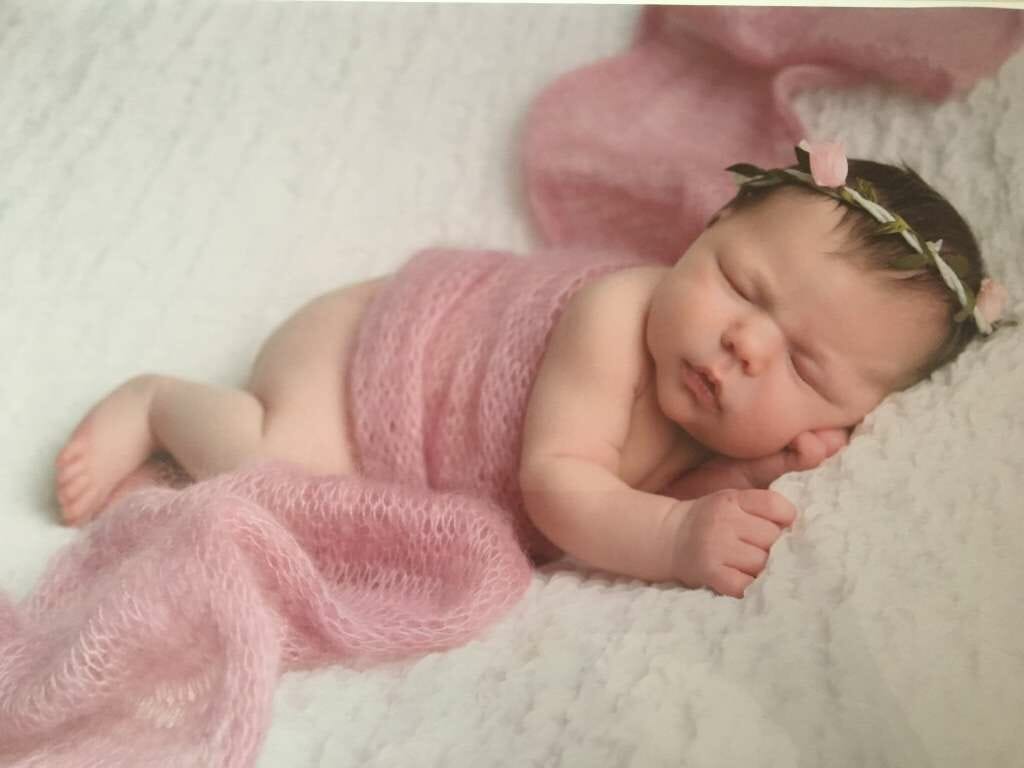 The start of my journey to become a mum.

When I was just 22 years old, I was diagnosed with Ulcerative Colitis, and I found the burden of a life long, chronic health condition very difficult to cope with. I had a very difficult few years trying various medications, while trying to gain some control back of my body and get myself into remission.

In 2008 I started on a newly authorised treatment for UC called Infliximab, and it completely changed my life. I managed to get my symptoms under control, and as long as I had this treatment every 6 weeks, I could function like everyone else. I felt had my life back after what had been a very dark 4 years where I didn’t recognise myself.

Then came further diagnosis of Hyper-Mobility Syndrome and Fibromyalgia. Well, these explained the horrific pain my body was always in, and why my back was constantly hurting, and why I would seize up if stood in one position for too long. As with many experiences in my life, that I will share with you one day, I stood strong and got on with my life.

‘If you want to make God laugh, tell him your plans’

I had always wanted a family and had my life mapped out from a young age. Meet the right man, buy a house, have my first child at the age of 30, have 4 children 2 boys and 2 girls, life was going to be perfect. I had a plan.

Well, God has belly ache from laughing so hard. I think it’s time to stop sharing my plans.

However, there were worries about my future that constantly played on my mind. The ‘what if’s’ were always there.

What if I leave it too late and I can’t have a baby?

What if I leave it too late and there is something wrong with my baby?

What if my husband is never ready to have a baby?

Will I have to make the choice between him and a baby?

What if getting pregnant makes me really ill?

What if something happens to me and my husband is left alone with a baby?

Some of these may sound extreme, but with my history, these things did pop into my head. It’s not like I have had the best luck in health.

It was time to try for a baby

At 33, my husband was ready to try for a baby, and on July 1st 2015, I called him to tell him we were having a baby. He was working late, and I couldn’t keep it to myself. I was bouncing round the room in excitement, and his response was ‘oh’. Oh? Oh? Seriously? Luckily, I know what he is like and it would just take a bit of time to sink in.

The pregnancy itself was good, I was very lucky. I did have to see the physio every week from about 8 weeks pregnant, but I was lucky to have found a women’s health physio, Deborah Schofield at Bump to Beyond Ltd. Deborah specialises in pre and post-natal physiotherapy, and at the time, there was no other physiotherapist who would touch me until I was 20 weeks, but I couldn’t have waited that long. To this day, I swear she got me through my pregnancy without me ending up in a wheelchair.

The lead up to the birth

Due to my Colitis, I was under a Consultant for my pregnancy which meant further scans. My baby was measuring on the larger side so they decided they would try and help things along with a sweep at 38 weeks. I am only 5ft, and baby was estimated to be over 9lb at full term which they thought would be too big for me. So, at 38 weeks, I went for a sweep, I booked in for reflexology, I went for long vigorous walks, I bounced on the gym ball and I started eating pineapples. On a side note, no-one really explained why pineapples are supposed to bring on labour, and I never thought to google it. I only found out when I was in agonising pain in my mouth and my gums were bleeding. I had eaten nearly 2 pineapples to then found out they basically erode the flesh. I won’t be eating pineapples again like that, but the idea of pushing out over 9lb was horrifying.

A pregnant woman in childbirth labour breathing through birth contractions

At 38 weeks and 3 days my hind waters broke at 7am. I ran a bath, called the hospital, had a chill out and after about an hour, woke my husband to tell him that baby was on her way. I was feeling really relaxed and confident. This did not last. On the drive to the hospital, my contractions were every 2 minutes, lasting a minute at a time. I was thinking this was a good sign and baby would arrive quickly. I couldn’t have been more wrong.

At 10am, the contractions were coming thick and fast, but I was just 1cm dilated. Seriously, 1cm. The reaction from the midwife at the time made me feel like I was wrong to be in this much pain and that I must be putting it on. At 2pm, I was 5cm dilated so things seemed like they were now going in the right direction. I was going to get my water birth. Woohoo.

On the way to the birthing pool, the nurse thought she spotted meconium, and at this point I’m thinking, ‘no way, my kid has not just s**t in me’. I then got told I couldn’t have my water birth and that I needed to be on the ward to be monitored. This may seem strange, but I felt genuinely embarrassed that my baby had pooed, and I am still not 100% sure if she did or didn’t. I was gutted, but, at the same time I just wanted my baby girl to arrive safely.

By 4pm, I had given up on gas and air and begged for the epidural that I was adamant I wasn’t going to have. 10pm, I’m still 5cm dilated. At this point, they started to get a little concerned as I had been stuck at 5cm for too long, so they started doing head pricks to check baby’s oxygen level. At midnight, they were talking about the possibilities of a C-Section but they were going to keep monitoring us first, and they set up the hormone drip to get the contractions going again.

My brother and sister-in-law were living in Manchester at the time, so we called them to come to the hospital. I didn’t want my husband to be alone if I had to have a C-Section and I felt he could do with the extra support. At 2am, I was nearly 6cm dilated, so not much progress. I was told they needed to give me some antibiotics as my waters had broken nearly 20 hours prior, so they needed to make sure my baby didn’t have an infection on birth. Unfortunately, the midwife who was looking after me had her break and another midwife took over. After a while of her sitting at the desk watching the monitor, I asked about the antibiotics, and she looked uncomfortable. Eventually, she came over and started detaching parts of my cannula. As a hospital frequent flyer, I knew she was doing it wrong so questioned her, and she just sat down and started messing again. My brother and husband were getting extremely frustrated as they didn’t feel I was been looked after. Looking back, I do wish I had made a complaint as I believe this midwife needed further training, but at the time, the priority was my baby. At 4am, I was given the antibiotics from the original midwife who was shocked I hadn’t been given them previously. Unfortunately, my newborn baby did end up having an infection, resulting in her having antibiotics and a 48 hour stay in a hot cot which could have possibly been prevented.

It’s time for the C-Section

At 6am, they said my uterus had ballooned and they needed to get baby out straight away. At 6:17am, on Thursday February 25th 2016 my daughter Sofia was born by emergency section. I can’t say I remember much as I kept falling in and out of consciousness as my oxygen levels were dipping. Luckily everything was fine, but it has definitely left a scar for my husband. He says it was the worst 24 hours of his life and he thought he was going to lose both of us. As it turned out, Sofia was never going to come out naturally, she was back to back (which I have only recently found out), and her head was stuck on my bladder. She came out with a cone head and temporary positional talipes, but luckily this was short lived.

Life with Sofia started as it continued, unexpected and very difficult.